A four-day long harvest festival “Pongal” which falls during the Solar Equinox after harvesting of crops is considered the most important festival of the Dravidian culture. The word Pongal means "to boil. overflow" and refers to the traditional dish prepared from the new harvest of rice boiled in milk with jaggery. To mark the festival, the Pongal sweet dish is prepared and offered to god.

The Festive Period started a week ahead in Voltech conducting various fun games and sport for both Men and Women. Starting with a Cooking competition. more than expected teams were formed. Both men and women participated as teams and made various traditional dishes that would make one to have a ravenous appetite. Men's team also proved that they can also be a great cook and made mouth watering dishes like Mushroom biriyani, Veg Manchurian and so on. MD was so impressed with the men team that he announced all the mole participants as Winners for the cooking round. Female winners and runners were also given certificates. 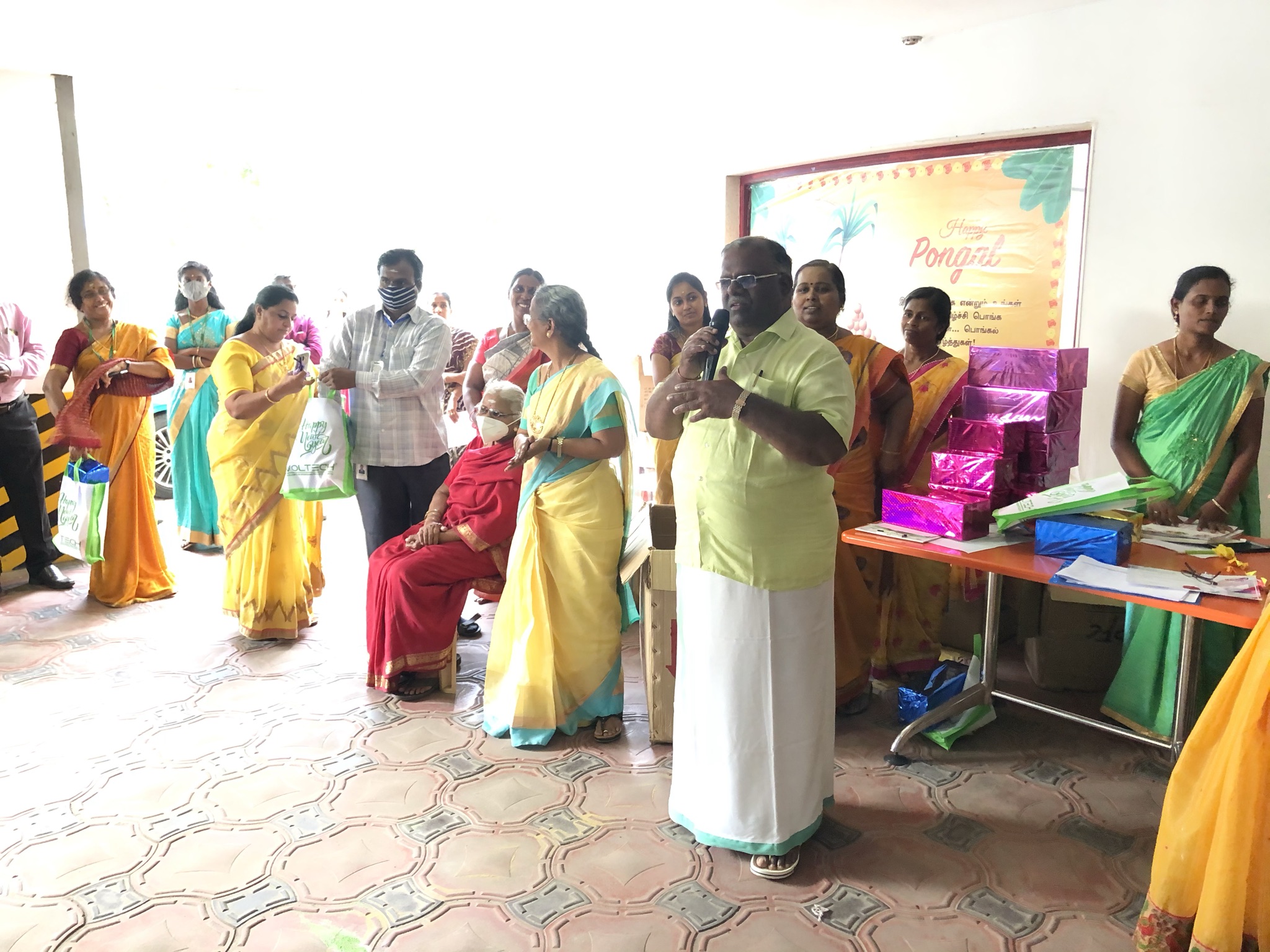 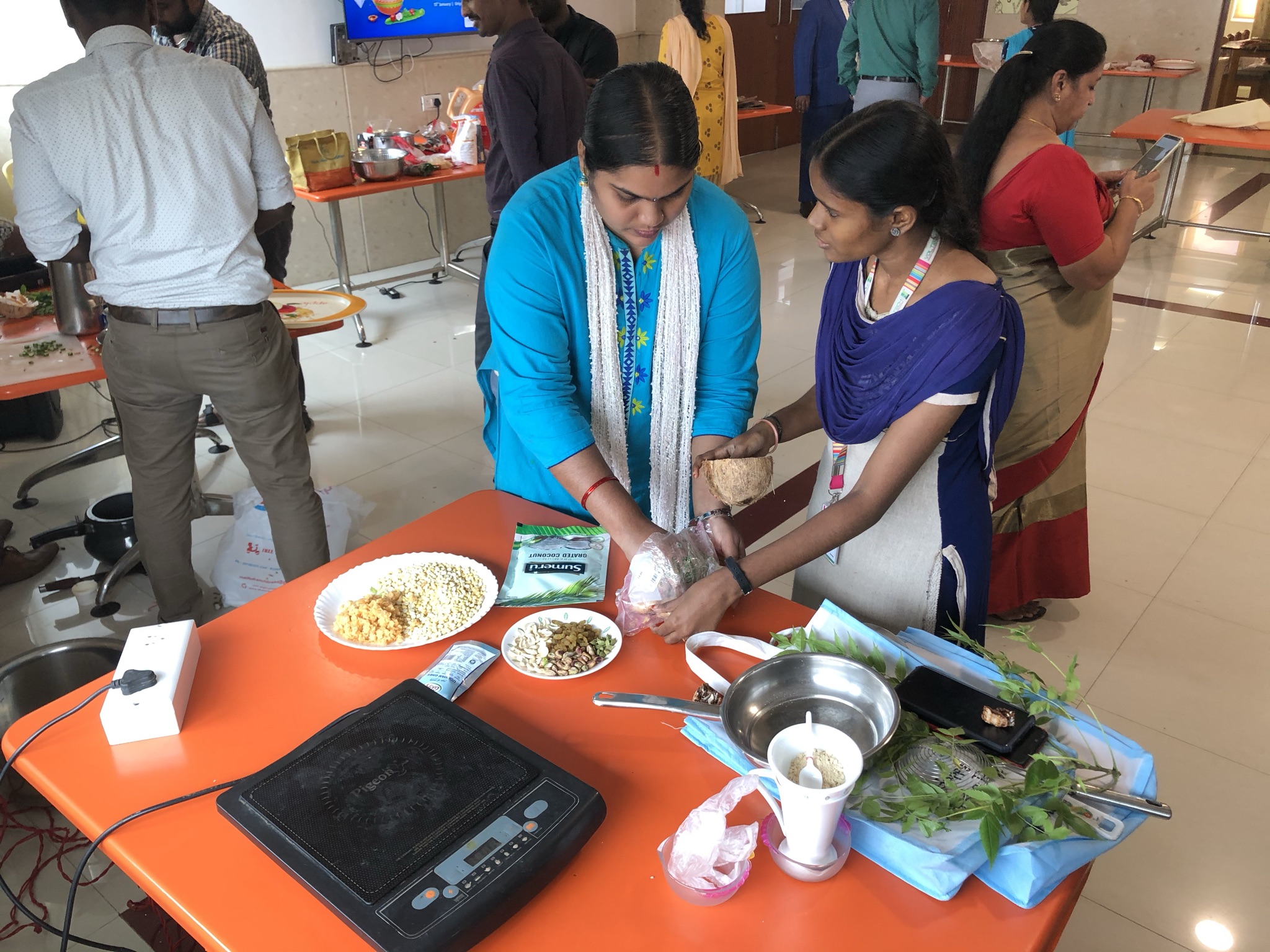 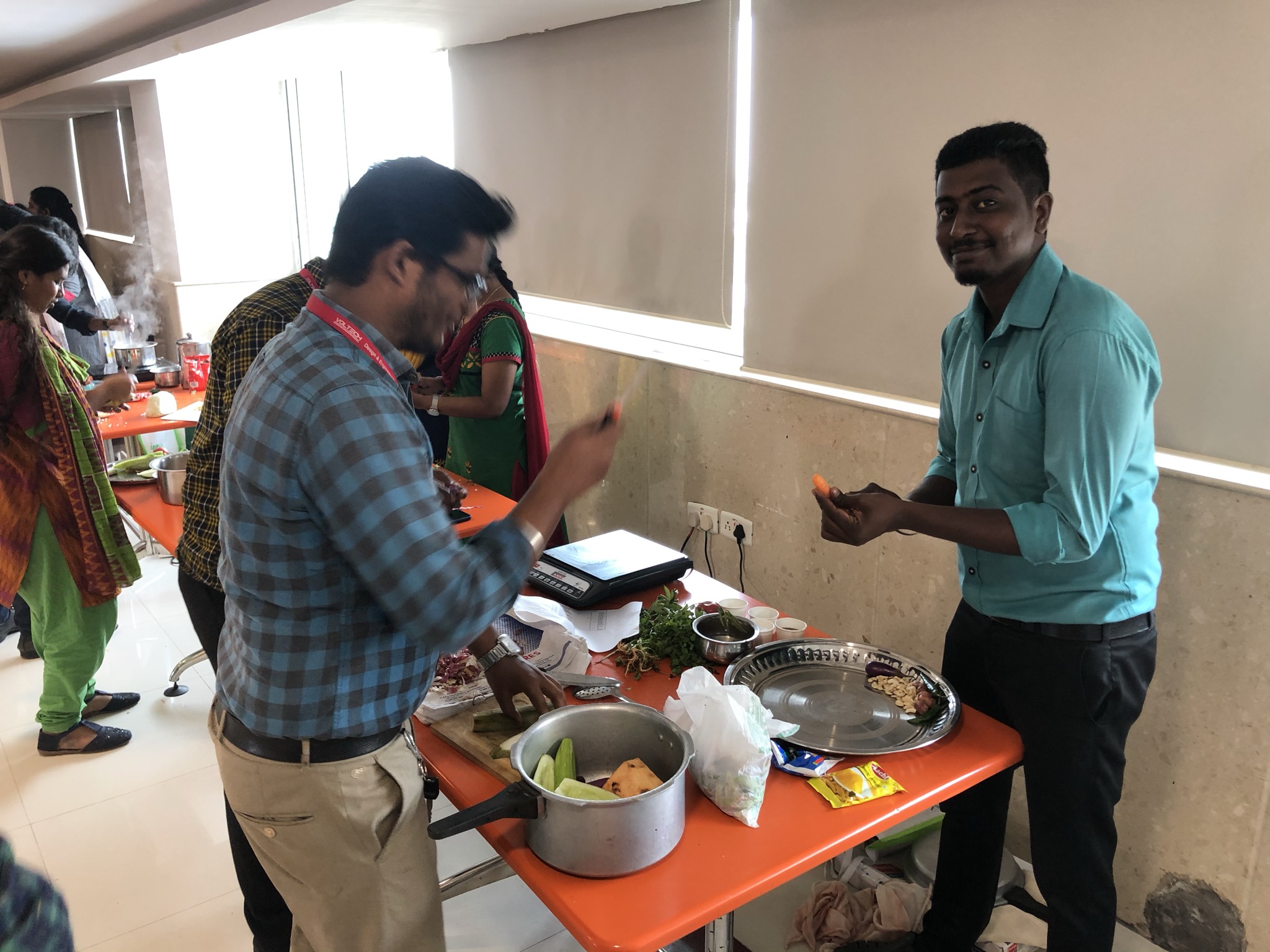 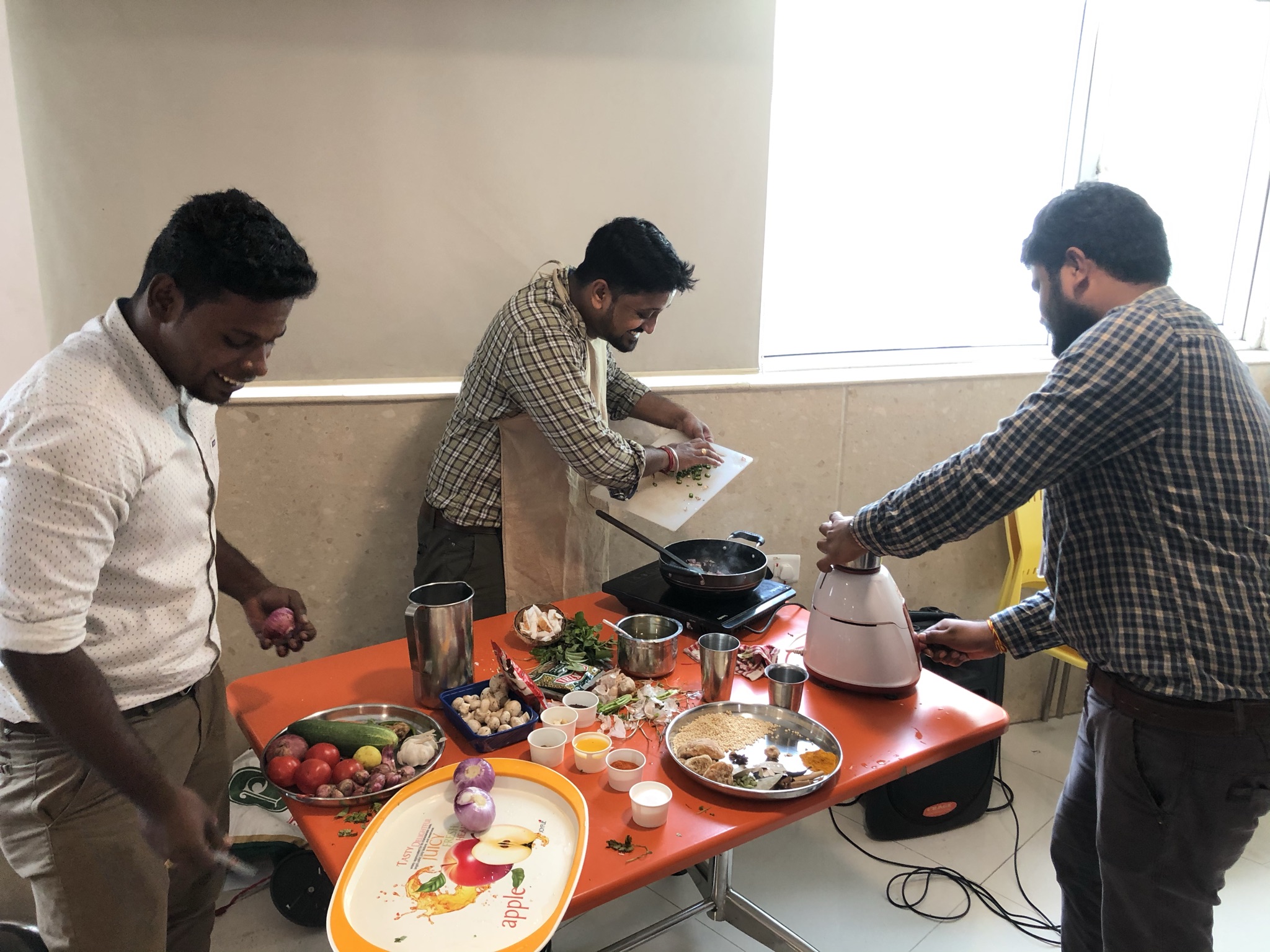 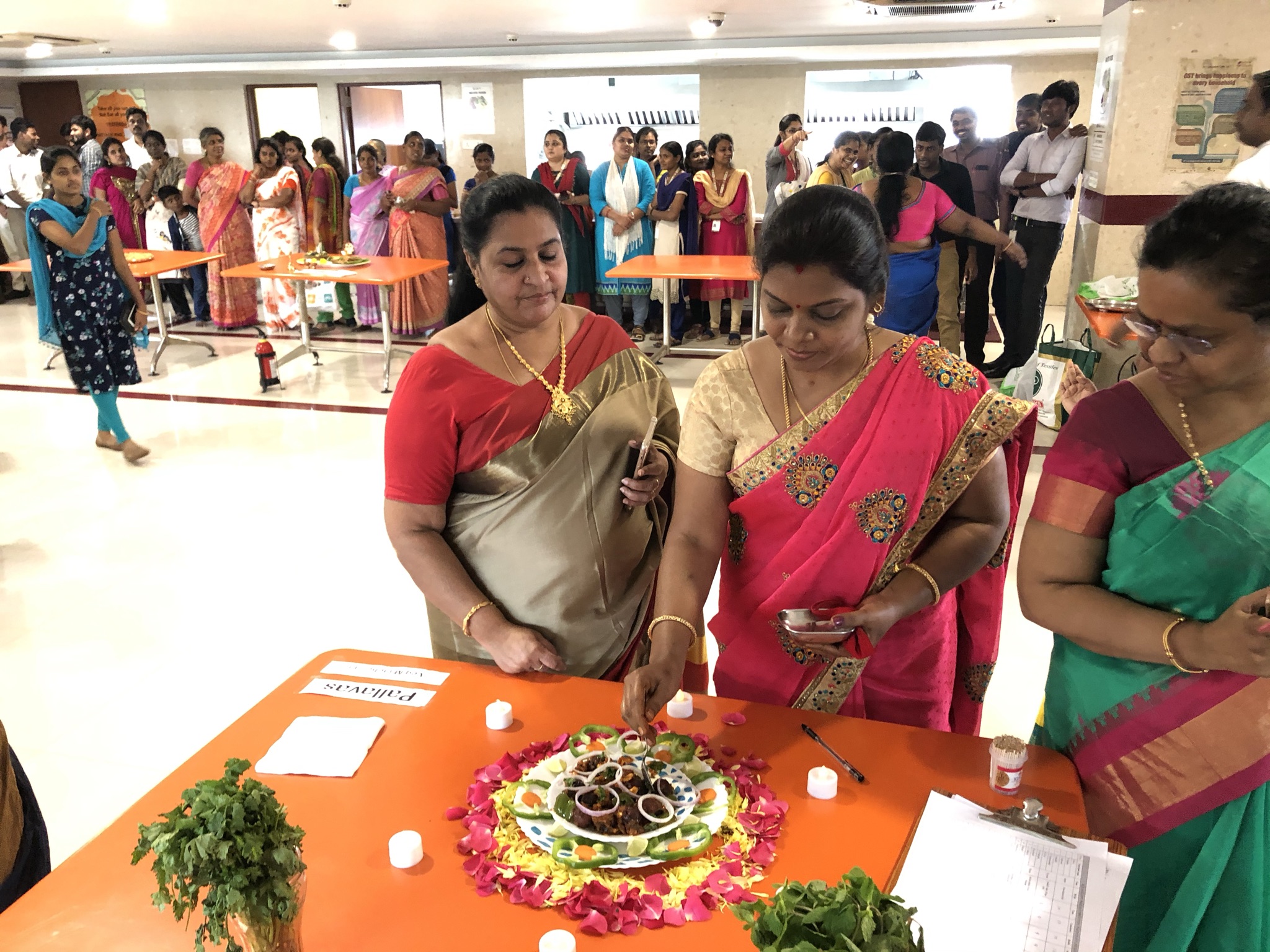 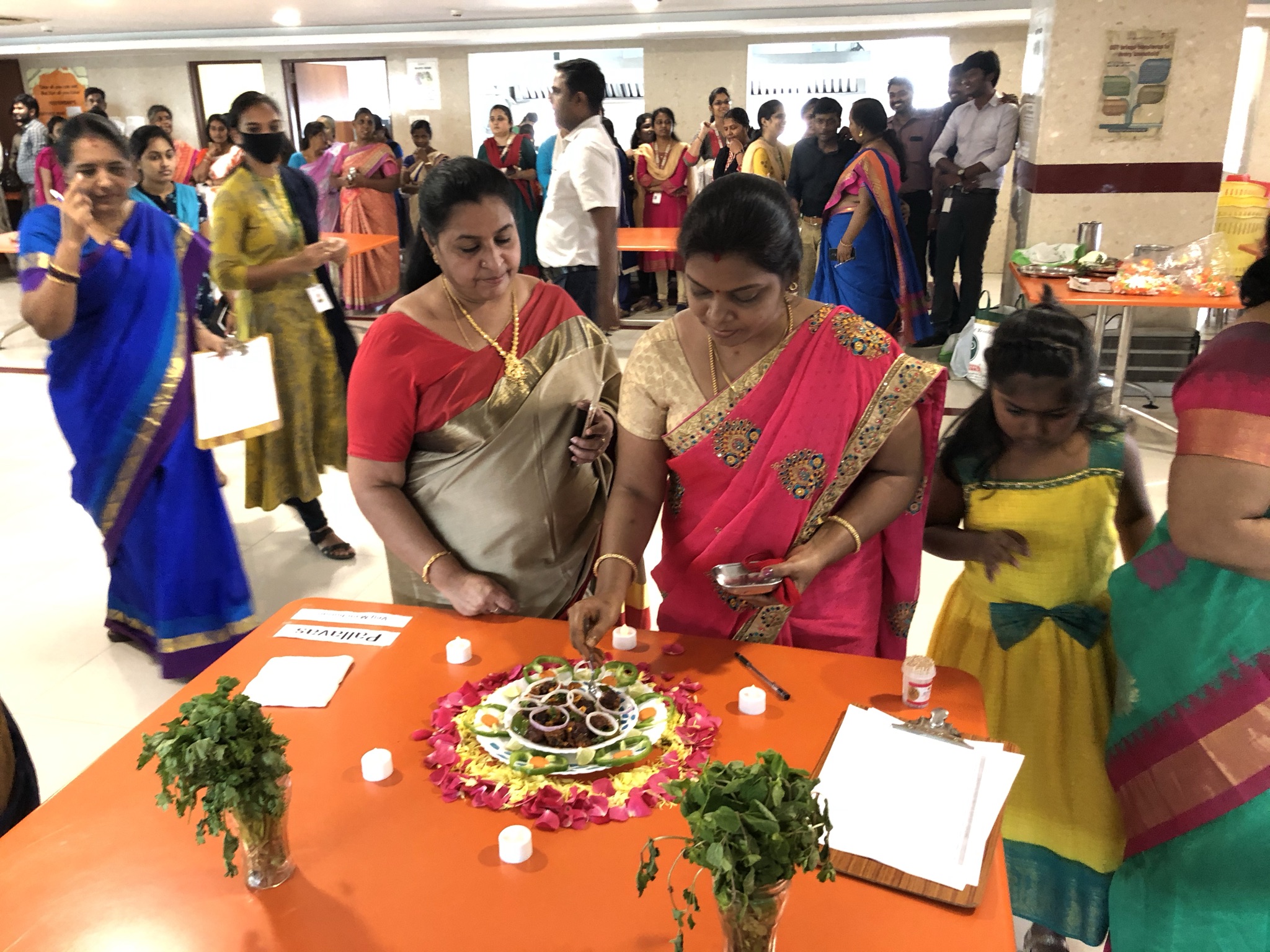 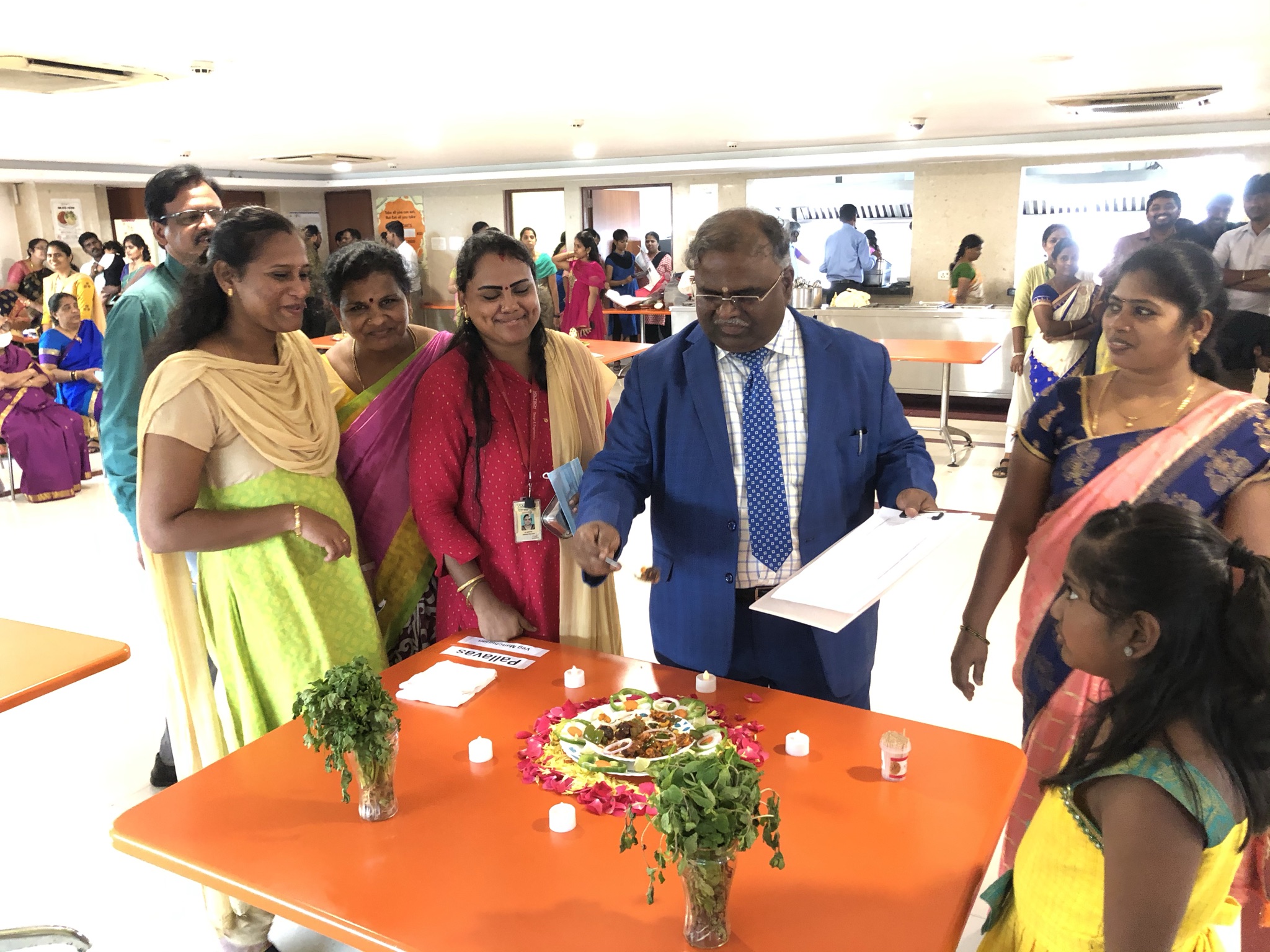 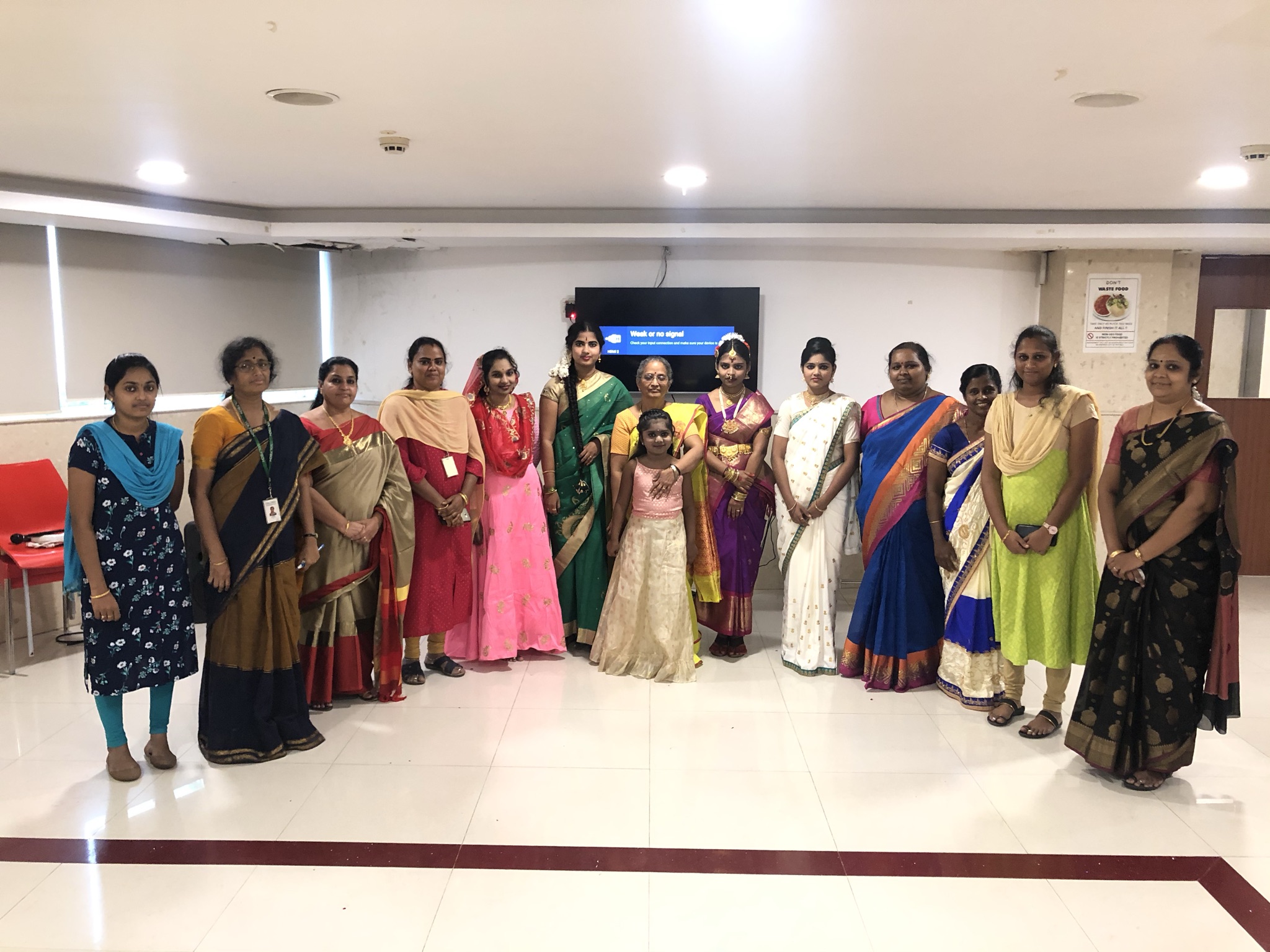 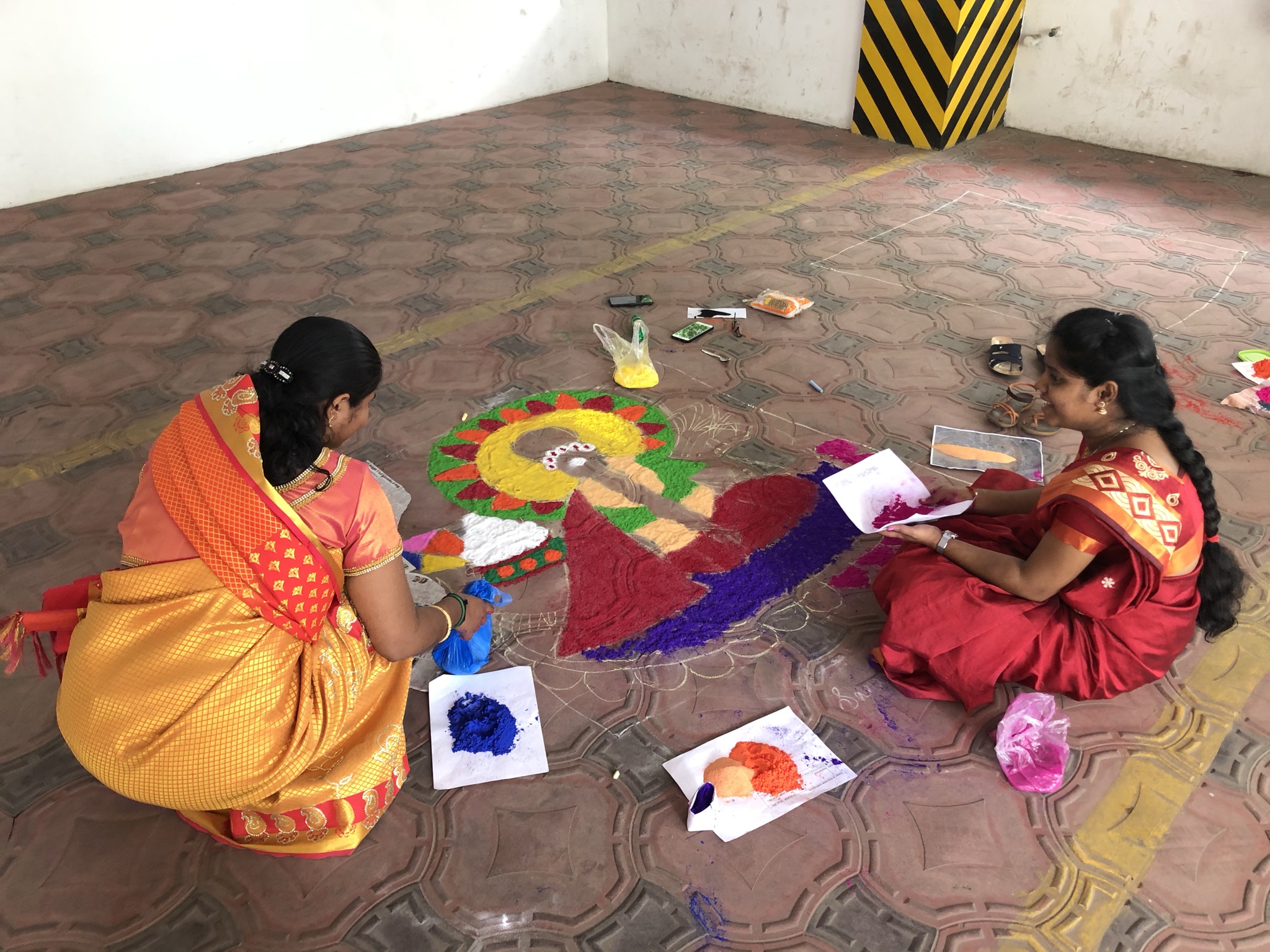 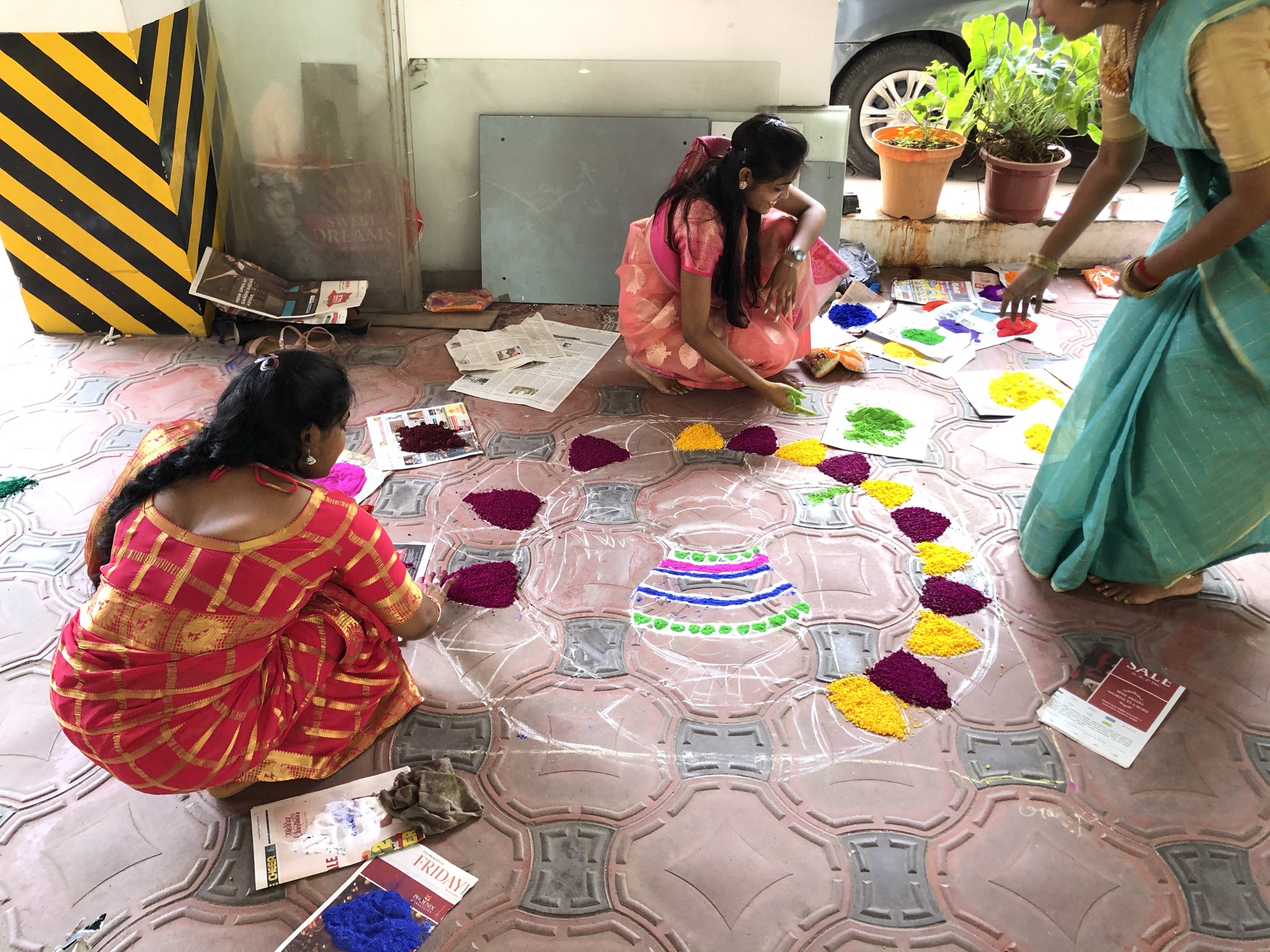 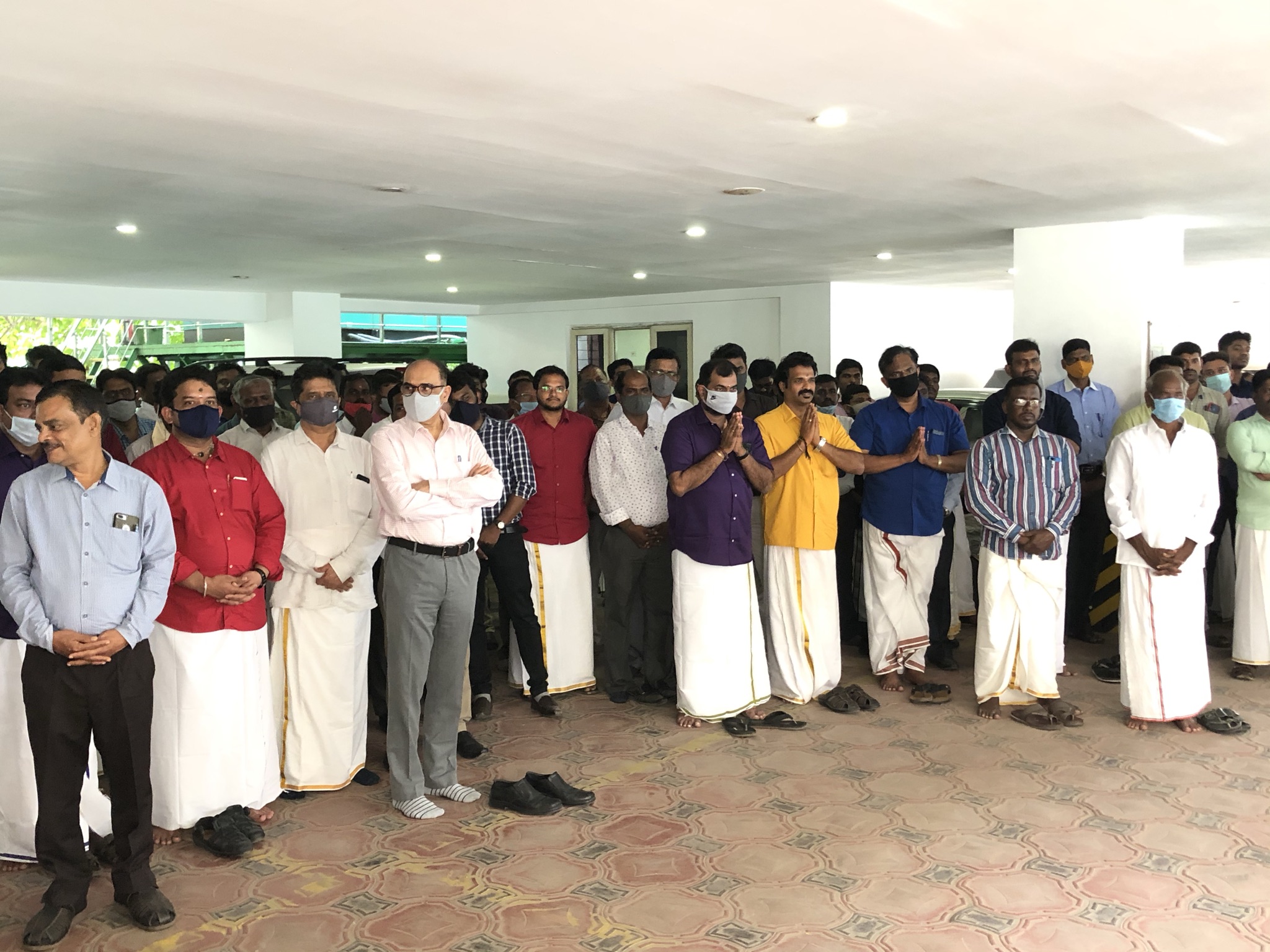 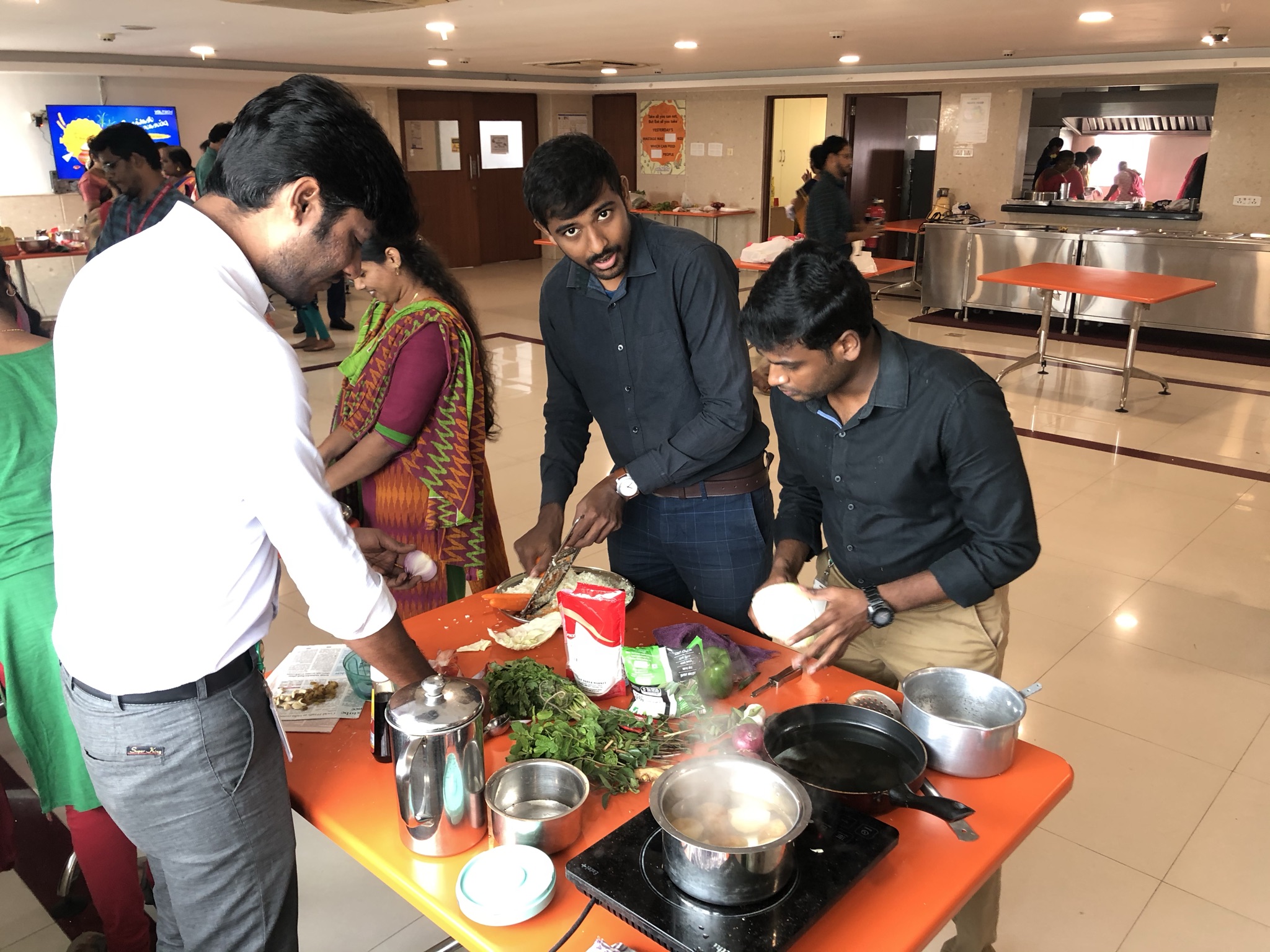